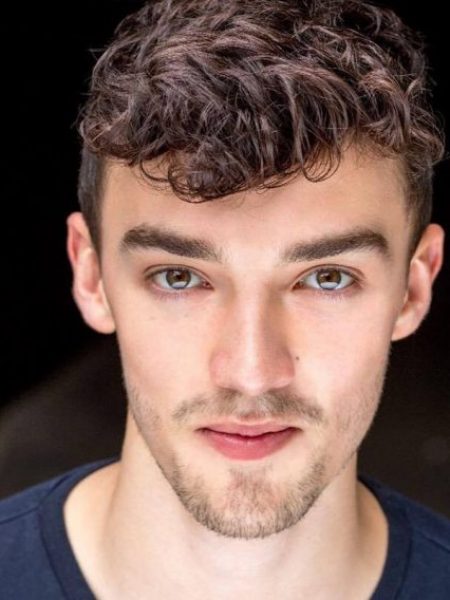 Andrew hails from North Yorkshire and began performing at the age of 4.  He later began teaching the IDTA ballet, modern jazz and tap syllabi with the Red Shoes School of Dance at the age of 14, attaining an impressive 92% Distinction in his Pre-Associate teaching exams.

He is a recent graduate of Laine Theatre Arts Performing Arts College, and has recently toured nationally and internationally with Matthew Bourne’s Swan Lake, having previously performed in the company’s Lord of the Flies in 2014.  He has also appeared in Cinderella (Swindon) and Sleeping Beauty (Hastings) with Qdos Entertainment, and worked as Assistant Director on Zigger Zagger (Wilton’s Music Hall) with the National Youth Theatre in 2017.

When Andrew is not performing or teaching he’s favourite destination is Florence.