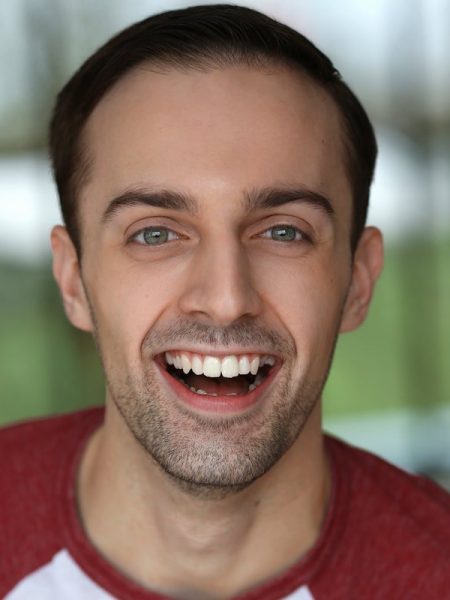 Laurie studied Musical Theatre at the Guildford School of Acting, graduating with a First Class Honours degree in 2017. His most recent project saw him playing Motel in Fiddler on the Roof for the Frinton Summer Theatre.

Whilst at drama school, he played Nathan Detroit in Guys and Dolls (Yvonne Arnaud Theatre) and Roger Strong in Catch Me If You Can (Ivy Arts Centre), and was the recipient of the 2017 Gillian Lynne Choreography Award.

Since then, Laurie has appeared as the male lead in Salad Days (Union Theatre, London and Bath Theatre Royal) and as Scarecrow in a critically-acclaimed production of The Wizard of Oz. Laurie has extensive knowledge of singing technique, and has enjoyed working with students of all ages and abilities, across various disciplines, including one-to-one and group singing and dance lessons, choreographing and musically directing shows.