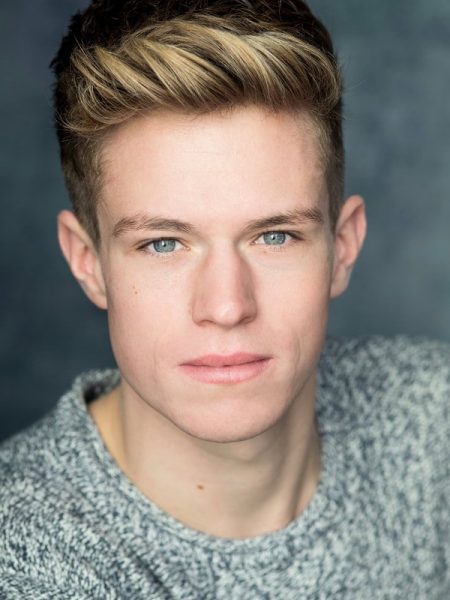 Originally from Manchester, Michael moved south to study Musical Theatre at Laine Theatre Arts in Epsom.  As a performer, Michael’s professional credits include:  Snow White and the Seven Dwarfs (Churchill Theatre, Bromley) and Cinderella (Wyvern Theatre, Swindon) and he recently danced with Ore Oduba live on TV for BBC Children in Need.

Credits whilst training include: Harry in Company, Riff in West Side Story, Paul in A Chorus Line, George in Spring Awakening, Troy in High School Musical.

Michael enjoys teaching young performers, whether they wish to pursue a career in the performing arts or just want to perform for fun.  His teaching focuses on the acting side of dance as well as technique, as he believes both are equally as important in musical theatre.  Michael has recently appeared in the international tour of Matilda as Swing/Cover Escapologist.