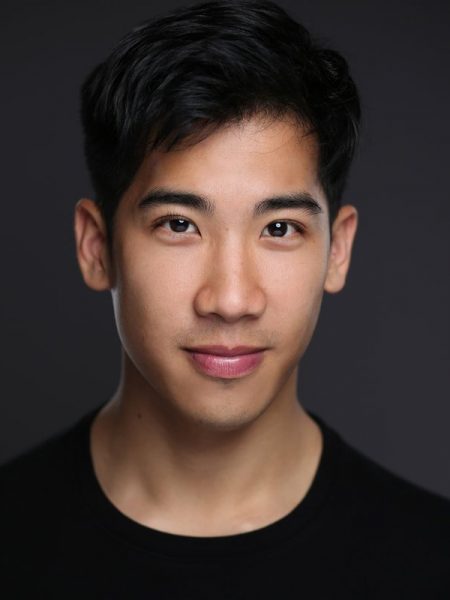 Zheng Xi Yong is a graduate of the Royal Academy of Music (MA in Musical Theatre – Distinction) and King’s College London (Bachelor of Laws), where he studied on an overseas full scholarship.

Credits include:  Ensemble in the UK and International Tour of Miss Saigon, and Giuseppe Zangara in Stephen Sondheims’s Assassins directed by Bill Buckhurst at the Watermill Theatre and Nottingham Playhouse.

Zheng Xi won the 2019 Mandy Monologue competition, having been selected from more that 1,300 entries by a panel of seven industry experts.  Zheng Xi also holds a diploma in piano, which he attained in 2012.

As a former member of the a cappella group All the King’s Men, Zheng Xi has performed in various cities around the world, including Los Angeles, Milan, Edinburgh, San Diego, London and New York.